To train an army who know who they are in Christ and who Christ is in them, to take this city and nation for Jesus.

Victory Life Centre was founded in May 1995 by Rev Margaret Court following a call from God to establish a Word of Faith/Pentecostal ministry in the Perth area. Our Vision is to train an army of people who know Christ from within, to take this city and nation for Jesus. This has been the focus of the church since its inception and this has, in part, been accomplished through the establishing of Victory Life International Bible Training Centre and Margaret Court Community Outreach Centre.

To be a centre of mercy, love and compassion: a “mercy ship” Providing refuge and shelter to those in need.

To be a centre of teaching, training and discipleship while providing many diverse ways for people to come and receive from the Spirit of God.

To have a team of faithful, committed people who are strong in love, prayer, the Word, the Spirit and faith. 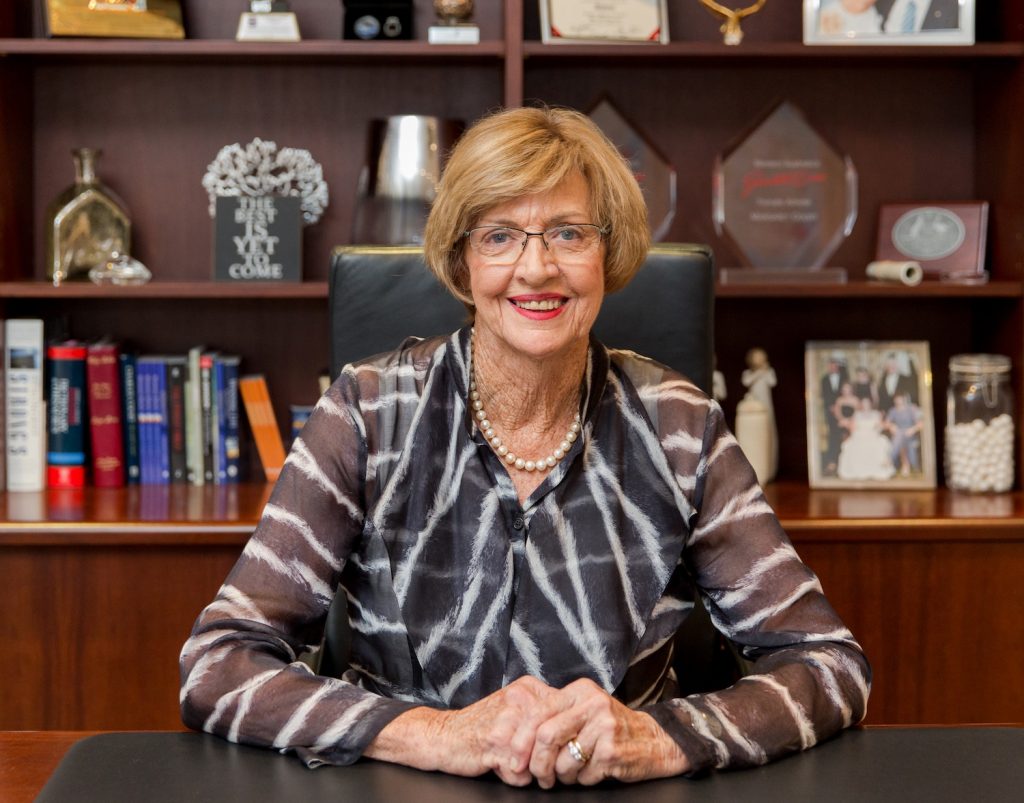 Margaret Court was officially ordained into full-time ministry in 1991. In that same year Margaret Court Ministries Inc was established, not only as an outreach ministry to the city of Perth, but one that has since gone out to the nation. In 1995 Margaret established and founded Victory Life Centre Inc, where she is the Senior Minister.

Margaret is a woman of international renown, not only for her unsurpassed feats (64 Grand Slam Titles) in the world of professional tennis, but also for her strong and powerful Christian witness. Her strong and anointed leadership centres around truth, integrity and righteousness, which she feels must return to the church before they will be seen in the world. Having a great love for God, nothing motivates her more than to be instrumental in winning the lost to Jesus.

In recognition of her committed and fruitful ministry, allied with her strong, gifted leadership ability to encourage, train and develop Christian character in those involved in the five-fold ministry, Margaret has been appointed to the following positions:

In honour of her many ministry accomplishments she has received an Honorary Doctorate of Laws from Oral Roberts University, Tulsa, Oklahoma USA, made a Member of the British Empire (MBE) and has been made a Companion of the Order of Australia (AC)

The driving force in her call is a love for her nation and the nations and the desire to see God’s people equipped and trained to take back the seven mountains of society. 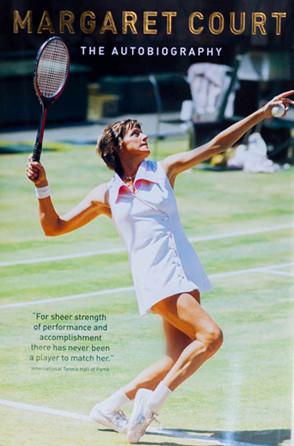 With 64 major grand slam titles to her name, Margaret Court is one of the greatest tennis players of all time. This long-awaited autobiography documents her life and what lit a fire in a young girl from Albury to make her the most legendary champion of all time.
Buy Now